What got you out running/walking for the first time?

Watching my friends John and Monica complete their first Modesto Marathon. Jeff and I watched all the runners, I was inspired by all of them, all different ages, and all physical abilities, coming through the finish line. I said I would never run a marathon and thought they were crazy for doing so. The following week, Jeff and I went on our first run with them.v

What’s a song that helps pick up your pace?

Eye of the Tiger, Champion by Carrie Underwood, or any song that Danielle will play on our runs because it’s usually upbeat.

What is the race medal you are most proud of and why?

My first Modesto Marathon medal, because it was the first one and my last Skyline 50k medal because I had a huge PR and trained hard for it.

What is your dream race or location for a run?

What is your favorite trail to run?

Half Marathon, don’t have to train as hard you get a good workout and it doesn’t take all day.

What’s the funniest thing that has happened to you or that you have seen on the trail?

Not the funniest but during a marathon trail race, I heard something in the bushes and since I was running by myself it startled me and I looked over to where the noise was coming from, and as I did I tripped on a rock and fell. (If you hear something in the bushes 95% of the time it will be a bird or a bunny) I pretty much did a superman fall and hit the trail hard, my knee was bleeding and hurt badly. Luckily some other runners came up, helped me get my knee tied up with one of their bandanas and we walked to the next aid station to let them know I was injured. I got a ride to the start line and called the aid station DB was working to let Jeff know I was out. He answered and I said I fell, taking myself to the ER, he asked if I was ok and said yeah just got cut up. I told him I would call him when I was at the ER. I didn’t know his phone was on Bluetooth to the speaker for music, so the whole aid station heard our conversation. I ended up at the ER with our friend Roos meeting me there since he had just finished his shift as a paramedic in San Leandro. He stayed with me in the ER, Doctor got the wound cleaned and stitched up. Doctor asked if I had any questions. I asked the doctor how long it would take to get the stitches out before I could run, and he said uh.. not for a while, I said well I have a race at the end of the month, and really need to be able to run it. He said It would be 3 weeks, I said perfect the race is in 4!

What do you enjoy doing when you’re not running?

Who are your running heroes? Who inspires you?

Leslie Antonis!! She’s a badass!! Jeff Rowe, for everything he has done for this club and continues to put all his heart into it. Everyone in Dusty Bottoms inspires me.

Describe the moment you realized you were a “runner”.

I still surprise myself I am a runner, never thought I would have completed so many miles. I think now that I have been training harder than I ever have before I identify as a runner more.

What are your goals?

What’s your favorite beer (or other drink if you don’t drink beer)?

My go-to beer is anything light, blonde, or pilsner. I also do enjoy a cocktail or wine, just depends on the occasion. Definately a beer after I cross the finish line. 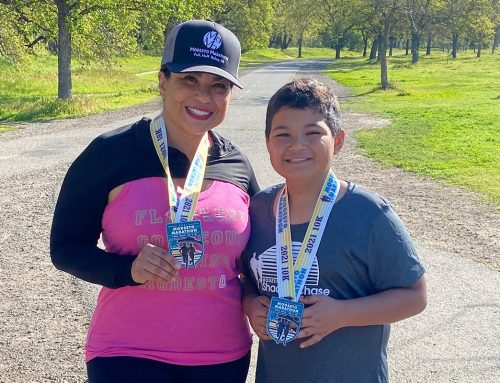 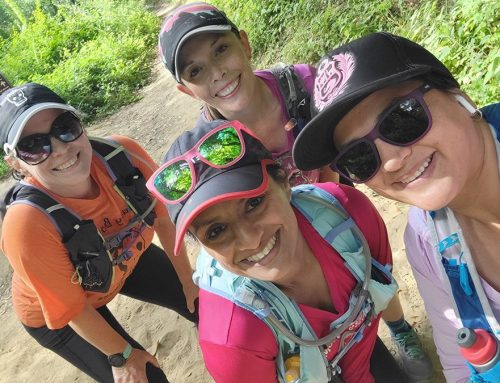 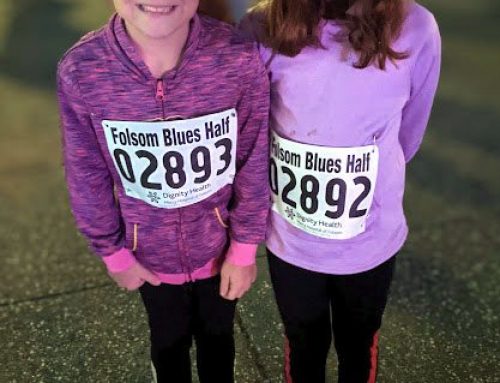 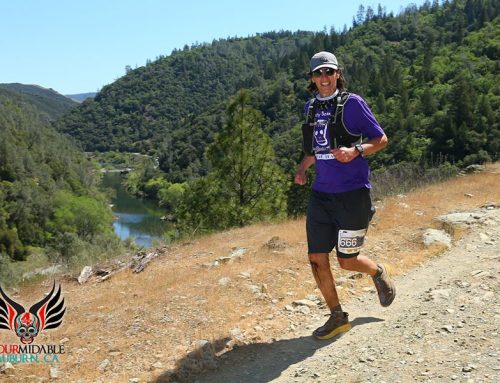 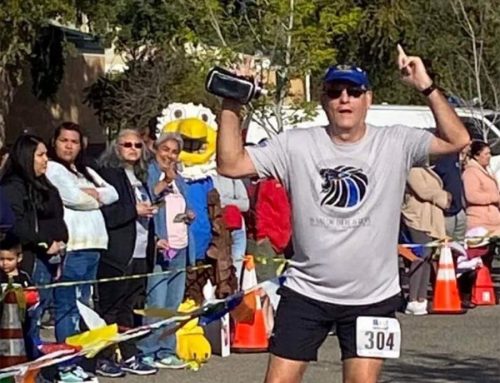